The geniuses at Toyota are working hard to innovate. Toyota is making rounds not just in regular vehicle tech, but it is also working towards a greener future. However, that future is not just green because of electric vehicles; Toyota may plan on making them but their real motive is to go for hydrogen.

Toyota plans on making hydrogen-powered vehicles in a huge effort for carbon neutrality. However, this is a concept that needs a lot of work to be done. Still, it seems like Toyota is going to be making a huge leap into the world of hydrogen combustion with its hydrogen storage tanks.

So, what is it and how does it work? Also, is it any good? Let’s find out.

Toyota is working hard to switch completely to a hydrogen powered lineup. It made a statement a couple of months ago, preferring hydrogen technology over electronics. The company already has two hydrogen vehicles, one of which is even offered for sale. These two vehicles are briefly described below:

While hydrogen combustion is Toyota’s ultimate aim, the company has made a hydrogen fuel cell car as well. The Mirai is a cool looking saloon car and it’s the first ever hydrogen Toyota in production. The car is several years old but it has managed to sell in the thousands despite its unconventional fuel.

Sure, it’s not perfect. It is an expensive vehicle and the fuel that it uses is scarcely available in most regions. That being said, it drives well and it has a range of 400 plus miles. It is a fine step by the world’s biggest automaker in moving towards a hydrogen lineup.

The second one is a hotshot vehicle that is currently being developed. The Corolla Sport H2 is still a concept that is being put through hours of testing on the racetrack. This one utilizes hydrogen combustion instead of the aforementioned fuel cell.

As a result, it uses many parts that are found in today’s ICEs. The car uses the motor from the Toyota Yaris GR; a 1.6-liter engine. It has its very own hydrogen fuel injectors. The components are all more durable due to the large amounts of heat in the hydrogen engine.

It is hoped that Toyota will make this concept work. They’re currently testing how reliable it can be. It is also worthy of noting that the car is based on one of the most popular automotive nametags; the Toyota Corolla. Should this work, it would be quite the breakthrough and it has the right name for it.

Reliability is a key aspect in any Toyota vehicle. Another one is the easy availability of genuine Toyota parts from reliable suppliers like: https://sts-global.com/toyota-parts

Now we get to the really good stuff; the hydrogen storage module. Toyota plans on integrating this component with highly pressurized storage tanks. These will contain the hydrogen fuel needed by the vehicles. We can expect a pressure of 70 megapascals for the hydrogen.

It should be noted that this isn’t some new concept or wizardry. In fact, Toyota has been using this engineering its Mirai. The Mirai has performed well and we haven’t heard of any explosions yet. The company plans on integrating these modules in all sorts of vehicles to observe its reliability.

The biggest challenge as of yet is to see how the hydrogen will respond in various temperatures. There are different climates all over the world and the tank should be able to withstand all sorts of environmental conditions. If this works then hydrogen combustion tech would benefit highly from it.

Toyota has made clear that hydrogen power is the future and that it would be pursuing it. It made this statement when the whole world is chasing EV tech. Even Toyota is also preparing an all-EV lineup, aka the bZ series. Toyota’s subsidiary Lexus is doing the same thing.

The reason for all of this? For starters, hydrogen technology utilizes combustion, same as in the regular engines of today. As a result, the technology is quite similar and there’s less development required as far as components are concerned.

Other advantages include but aren’t limited to more power, a lesser refueling time, and engine exhaust notes (something missing in EVs). These factors make it more attractive to purists. Overall, this high-pressure module will be quite the comeback for internal combustion engines as a whole. 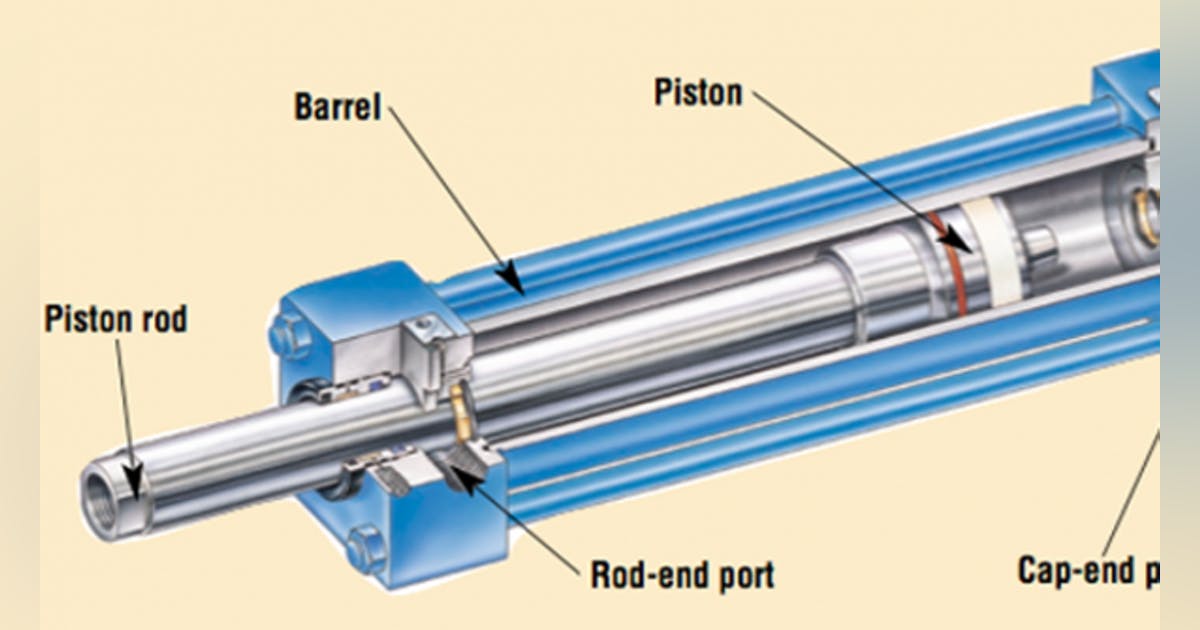 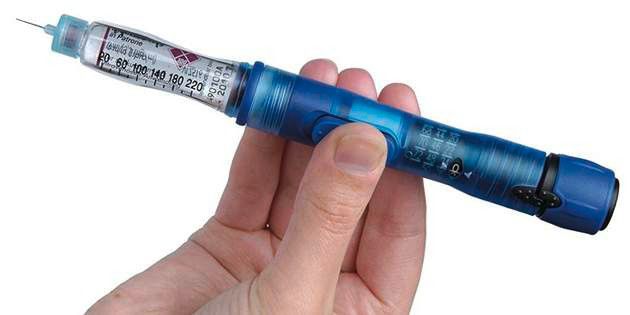 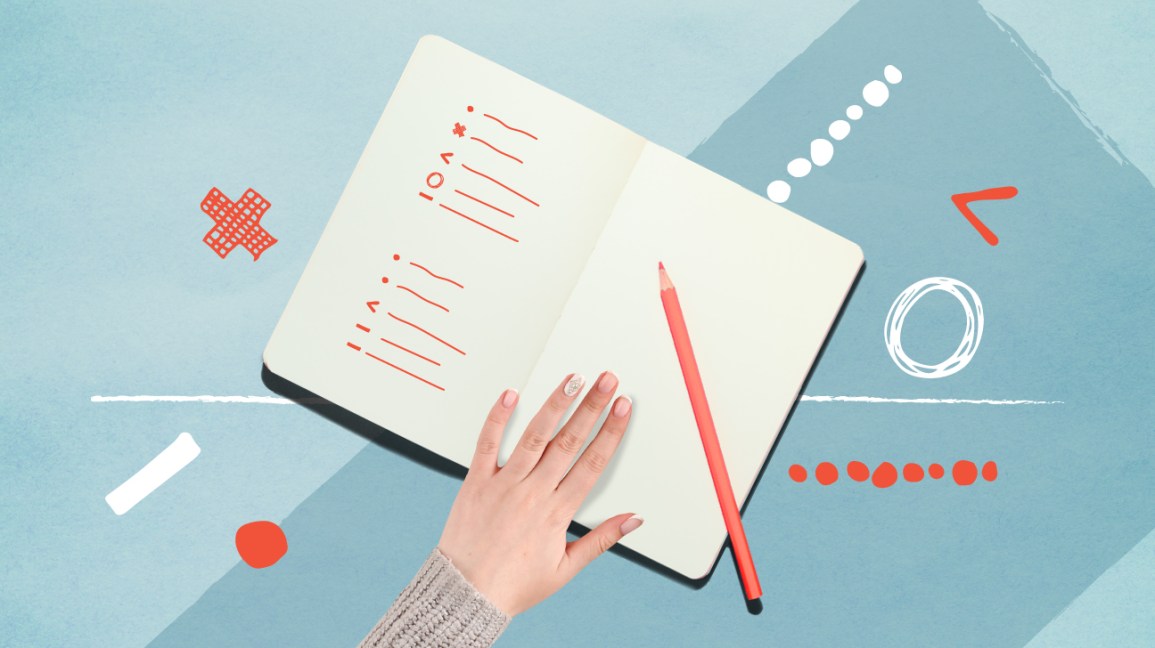